What is PSHE education?

Find out what PSHE stands for, whether schools have to teach it and what impact it has. 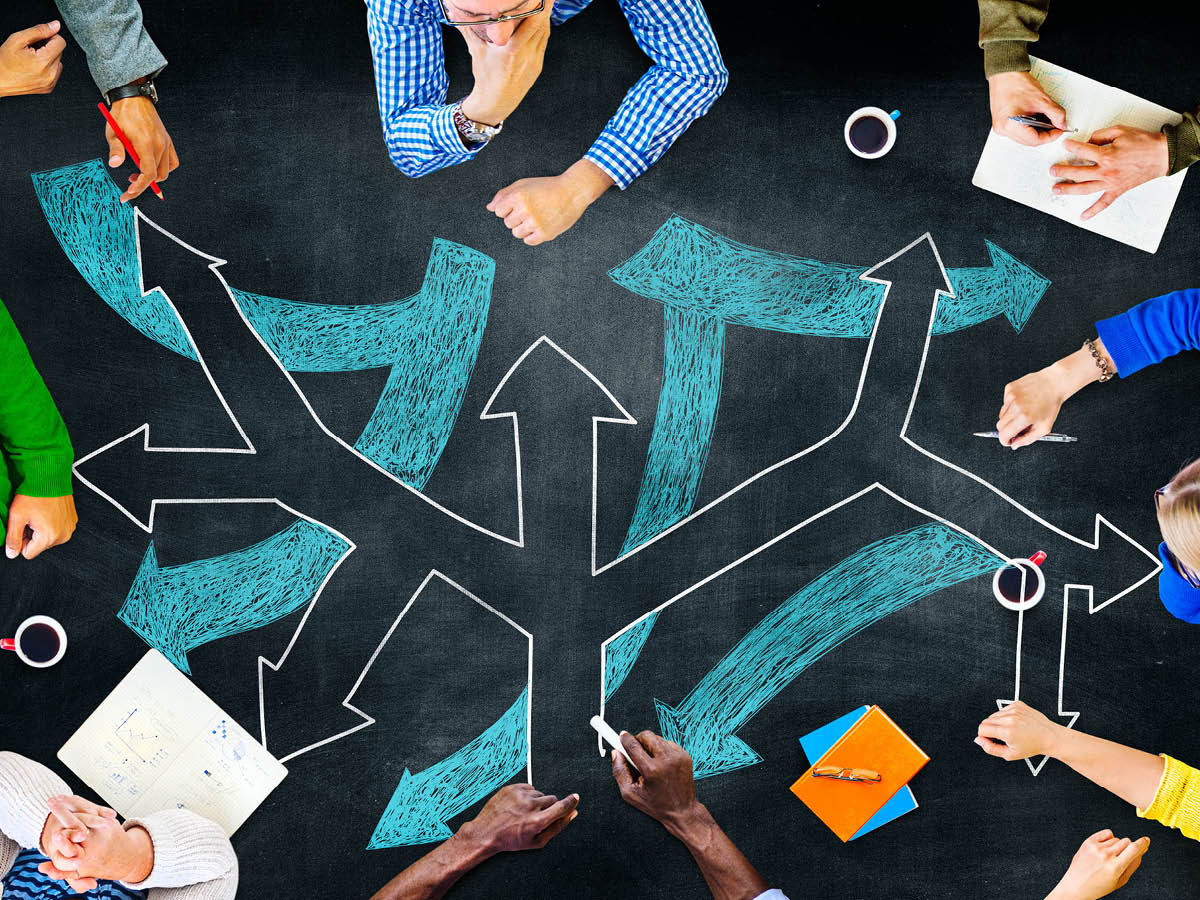 PSHE education is a school curriculum subject in England that helps children and young people stay healthy, safe and prepared for life – and work – in modern Britain. When taught well, PSHE education also helps pupils to achieve their academic potential.

What does PSHE stand for?

PSHE stands for personal, social, health and economic. That’s why we tend to say ‘PSHE education’ a lot instead of always abbreviating it to ‘PSHE’. The ‘E’ in PSHE covers economic wellbeing and careers – vital parts of the subject that mustn’t be ignored.

Do schools have to teach it?

Most of PSHE education became statutory in September 2020 under the Children and Social Work Act.

This statutory content – now often summarised as ‘RSHE ’– covers the majority of PSHE education. And it will now be a greater focus during school inspections due to its impact on safeguarding, especially in light of Ofsted’s review into sexual harassment in schools. This review called for carefully planned and sequenced RSHE in all schools, taught by trained teachers.

Though not yet statutory, schools should still cover important non-statutory content about careers, economic wellbeing and personal safety. The PSHE education Programme of Study shows how schools can cover statutory and non-statutory content by key stage. And we have everything schools need to plan and teach PSHE lessons and PSHE topics with confidence.

What impact does it have?

The Department for Education (DfE) calls PSHE education ‘an important and necessary part of all pupils’ education’ and that ‘all schools should teach PSHE, drawing on good practice’.

A DfE evidence review highlighted the subject’s importance to children and young people’s wellbeing and knock-on effects on academic achievement, stating that ‘The evidence shows that personal, social, health and economic (PSHE) education can improve the physical and psychosocial well-being of pupils. A virtuous cycle can be achieved, whereby pupils with better health and well-being can achieve better academically, which in turn leads to greater success’.

Our 2017 ‘Curriculum for life’ report highlights further evidence of its impact and levels of support from schools, parents, young people, and child safety bodies for compulsory status on the curriculum.